YOUR APPLE ISN’T SO SAFE

Your apple may not be so safe after all, 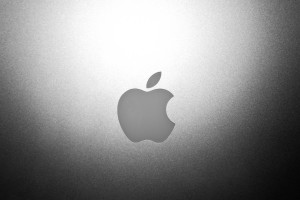 after targeting Windows-based computers over the past few years, hackers are now shifting their interest to Macs as well.
The emergence of the first macro-based Word document attack against Apple’s macOS platform is the latest example to prove this.

The concept of Macros dates back to 1990s. You might be familiar with the message that reads: ‘Warning: This document contains macros.‘
Macro is a series of commands and actions that help automate some tasks. Microsoft Office programs support Macros written in Visual Basic for Applications, but they can also be used for malicious activities like installing malware to steal your data.

The best way to avoid these kinds of attacks is to just deny permission to enable macros from running when opening a suspicious Word document and avoid downloading software from third-party App Store or untrusted websites. The Daily Safety Check team is committed to helping prevent these attacks.